Hey everyone, and welcome back to the blog! Today I’m thinking about Christmas parties and those songs that get played every year. You know the ones – the ones that get stuck in your head, and we all know there is a few… So what could be better than the Christmas Song Book Tag – we can have a singalong and talk books all at the same time! This is quite a popular tag and I found this on the blog, The Sassy Book Geek. So without further ado, let’s begin the tag, and fair warning, there may be spoilers.

“You’re a mean one, Mr. Grinch…” Name a villainous character you couldn’t help but love. For this, I’ve chosen Henry de Warlencourt from S.T.A.G.S by M.A. Bennett. This is a YA contemporary/thriller, which follows Greer after she is admitted to a prestigious boarding school, where she is invited by privileged perfect students to spend the weekend huntin’, shootin’ and fishin’… Henry is the leader of the students known as the Medieval’s, and he’s trying to make the school and the students less reliant on technology. He is also trying to purge the school of those he thinks doesn’t belong, and while I think I would be purged if I attended, Henry was a great villain. There were so many layers to his character and his motives were definitely questionable! 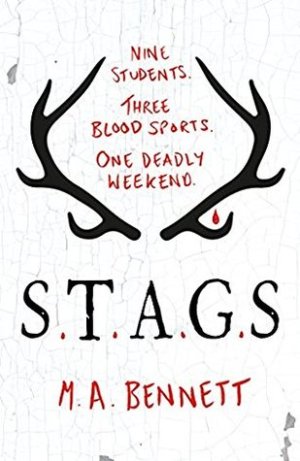 “All I want for Christmas is you…” Which book do you most hope to see under your Christmas tree? I’m hoping to find the manga The Legend of Zelda: Twilight Princess by Akira Himekawa, which is based on the video game of the same name. This follows Link (in human and wolf form) as he tries to save Hyrule from being corrupted by the Twilight Realm, with the help of the mysterious Midna… The video game has a lot of meaning for me, so I’m really hoping I get to read the manga soon! 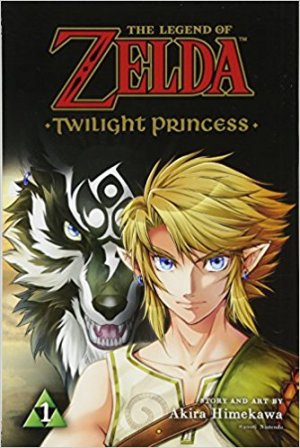 “Rudolph the red nosed reindeer…” Name a character that overcomes major obstacles and learns to believe in themselves. For this, I’ve chosen Starr Carter from The Hate U Give by Angie Thomas. The Hate U Give is a YA contemporary novel, which follows black sixteen year old Starr, who witnesses her unarmed friend shot by the police. She is the only person to know what really happened, and wants to make a difference… Whilst she is strong at the beginning of the novel, she continues to develop, making her well rounded. She is constantly pushing to believe in herself and what she begins to stand for in her community and school, overcoming the terrifying obstacles in her way. 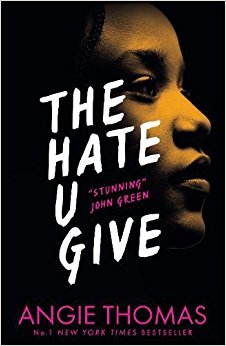 “Santa Claus is coming to town…” Which character do you think would be on the top of the naughty list? Which character do you think would be at the top of the nice list? I’m picking characters from the YA contemporary novel, To All the Boys I’ve Loved Before by Jenny Han, which follows Lara Jean, whose life is turned upside down when her hidden love letters to the boys she’s loved before, are mailed out…

At the top of the nice list, I’m going to put Lara Jean. Lara Jean is a teenager who likes the quiet life – vintage fashions, hanging out with her family, and baking. When her sister moves across to England for university, she really steps up to help others around the house and begins to become her own person.

“Frosty the snowman…” Which book just melts your heart? I think I have quite a black little heart, but there are definitely moments when my heart melts. It’s usually in fantasy books, and for this, I’ve chosen A Court of Mist and Fury by Sarah J. Maas, which is the second book in the A Court of series. This series began YA, and became NA, due to the mature content, and we all know the plot by now. The moments that melt me are Feyre and Rhysand – they work as a couple, but Starfall is a scene that leaves my heart a melted blob…

“Feliz navidad…” Choose a book that takes place in a country other than your own. For this, I’ve chosen The Ritual by Adam Nevill. This is an adult horror, which follows a group of friends who go camping. When they begin to discover grisly remains and hear horrific noises, they start to fear for their life… This is set in Scandinavia, and as you read the novel, you definitely get the feeling that these woods are unnatural and creepy… 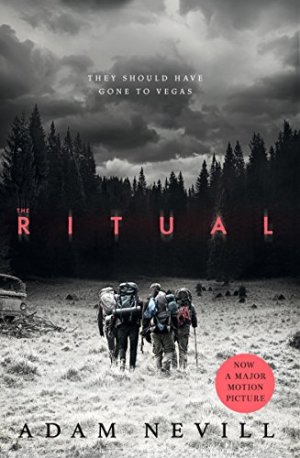 “It’s the most wonderful time of the year…” Which holiday themed book do you use to spread the Christmas joy? I don’t really read Christmas themed books… I did read the Harley Quinn New 52: Holiday Special Vol 1 by Amanda Conner and Jimmy Palmiotti a few years ago though… In this special, Harley has various adventures, such as finding homes for puppies, scaring a child, and trying to get a humbug out of her ear! It’s a bizarre little comic, but it’s a lot of fun and perfect for the holiday season.

“Sleigh ride…” Which fictional character would you choose to spend the holidays with? This doesn’t have to be a love interest. I think I’d like to hang out with Evan from We Are Young by Cat Clarke. This is a YA contemporary, which follows Evan as she tries to uncover the truth about a horrific car crash that left her new step-brother unconscious and injured. Evan is bisexual, headstrong, and a talented musician. She is constantly learning new things about herself and her family as the novel progresses. I think we could have fun over the holidays, and I think we’d be pretty good friends.

“Baby it’s cold outside…” Which book that you didn’t like would you sacrifice to a fire to warm yourself up in the cold? I’m going to sacrifice The Hazel Wood by Melissa Albert. This is a YA fantasy, which I read and unhauled this year. This follows Alice, who is plagued by bad luck. Alice’s grandmother is a reclusive fantasy author, and when she dies, she leaves Alice’s family an estate: the Hazel Wood. When creatures from her grandmother’s fantasy book come to life and steal Alice’s mother away, Alice tries to find the estate, her mother, and the truth… I didn’t really enjoy the novel, finding it a cluttered messy plot, and I didn’t care for the characters, so in the fire it goes! 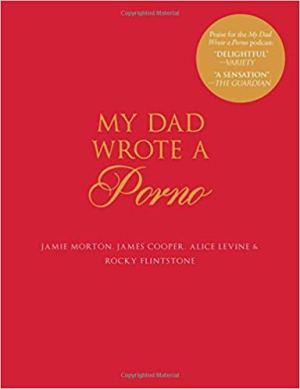 So that’s it for the tag, please feel free to let me know your answers!

Today’s festive question – what’s your favourite Christmas song? It may seem controversial to some and is already on this tag, but I love “Baby, it’s cold outside…”